Fir honey is one of the most popular honey strains and is a rarer variety. This is because it is not a nectar honey, i.e. a flower honey, but a honeydew honey.

In the case of honeydew honey, the honey is basically produced by the plant juice of the fir trees. To be more precise, small shield and gutting lice pick up the plant juice, excrete it and place the sticky honeydew on the pine needles, where it retains its aroma. From there, the bees collect it and process it further into spicy fir honey.

Fir honey is rare. This is due to the fact that only every 3-5 years such a propagation of the small lice occurs and therefore in many years no or very little fir honey is produced. In addition, the extremely hot weather conditions add to the fir trees, so that not enough plant juice can be formed. Fir honey can therefore be described as a rarity.

Where does fir honey come from?

In Germany, large pine trees are traditionally found almost exclusively in the Black Forest. Fir honey is also produced in other European countries, mostly in mid-mountain regions. In France and Spain it comes from the unspoilt landscape of the Pyrenees, in Poland rather in the south of the country, such as the magnificent Bialowieza jungle on the border with Belarus and in the Czech Republic fir honey mostly comes from the Bohemian forests.

Also the magnificent forests of the cape species in Slovakia, Romania and Ukraine, which are largely protected by nature, offer the possibility of fir honey production. 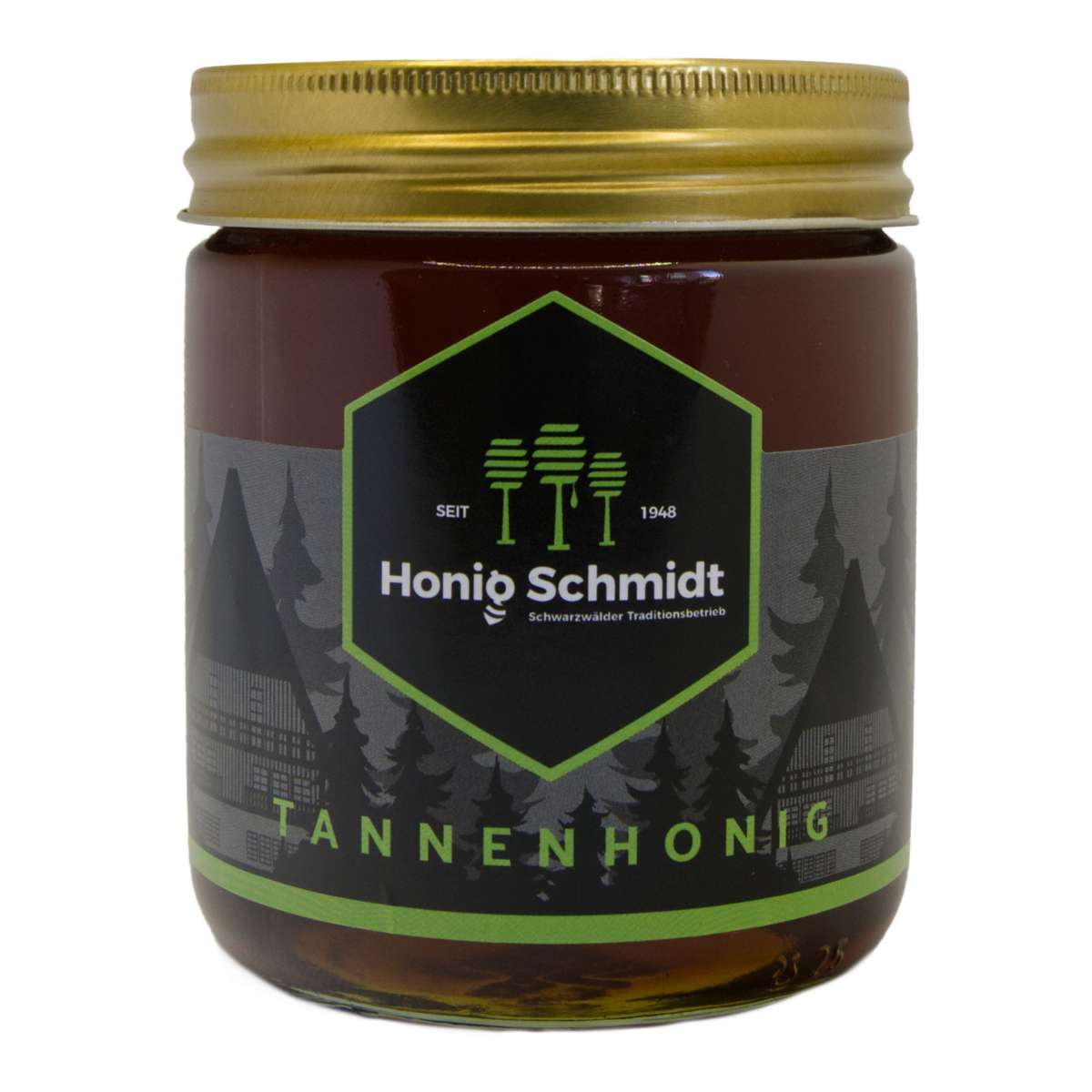 What is special about fir honey?

Like other forest honeys, fir honey has a dark color, a rather viscous consistency, as well as a spicy, almost malty taste. Fir honey has a wonderful, resinous aroma – unmistakable with a fir note.

Fir honey has many trace elements, minerals and vitamins. Due to its increased antibacterial effect and the essential oils contained, fir honey is particularly appreciated and used in naturopathy for the treatment of colds and respiratory problems. It also alleviates the symptoms of urinary tract diseases.

Compared to other honeys, fir honey hardly crystallizes and later. In general, crystallization of honey is not a lack of quality – quite the contrary! Honey produced by the fact that the bees do not collect the nectar of flowers or the honeydew from trees, but by feeding them with sugar water contains no nutrients and does not crystallize. But it's also a dead food. Many industrially produced supermarket honeys are made in this way.

Another tip for crystallization: you can liquefy the honey again by heating it in a water bath. Of course, very slowly and not above 40 degrees, so that the valuable ingredients in the fir honey are preserved.

Buy fir honey - that's what you should pay attention to

Make sure that your fir honey is high-quality beekeeping honey that has been gently harvested and processed.
We process the fir honey gently and slowly in our honey factory. The honey is then allowed to rest before it is bottled by us.

Remember that fir honey is not always in stock.

Here you can buy our fir honey.

More detailed information about all our honey strains can be found in our honey blog. 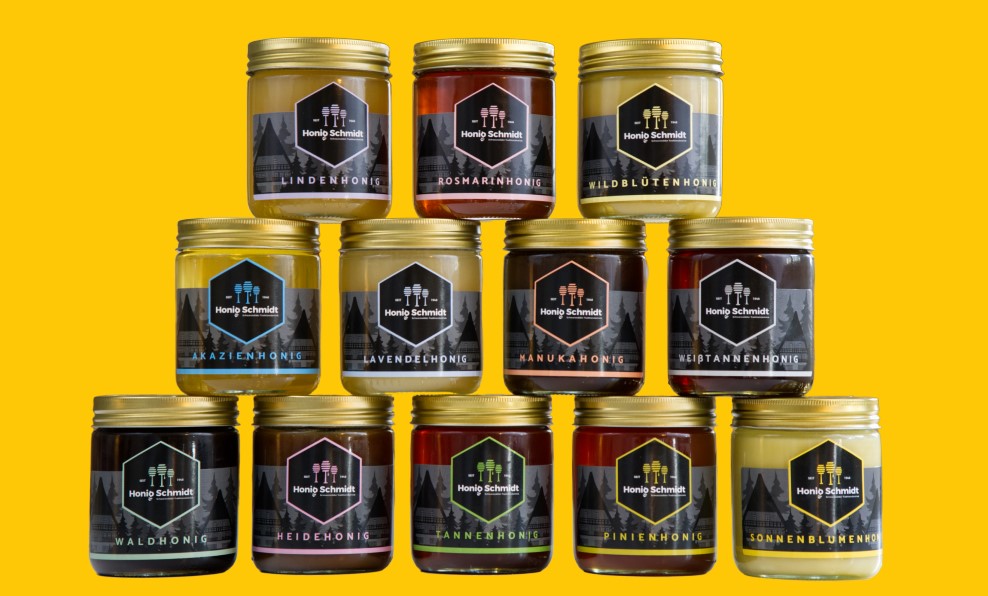